Alaqir.. The oldest port in the Gulf

Alaqir.. The oldest port in the Gulf

الميدان الرياضي
استمع
The Eastern Province of Saudi Arabia is rich in many touristic and heritage sites. We chose some of them for you

Alajeer as the people of Al-Ahsa attribute it to the tribe of Ajeer، who inhabited the region during the first millennium BC.

According to “the Dictionary of Countries of Yakoot El Hamawy”، Alaqir is a word means: every opportunity between two things. Before oil age. Alaqir was the main port of Al-Ahsa and the interior areas of the Arabian Peninsula. Also it was a link with the outside world overseas، India and China، and an important and major market of the old commercial markets overlooking the Gulf from the western side in the pre-Islamic period.

Al-Aqeer port is located on the coast of the Gulf، 40 km from Hofuf city through the old commercial land road. It is characterized by shallow sandy beaches and the diversity of geographical features and the abundance of heads، bays and islands، where there are several islands near the most important island of Zakhnuniya Island and Al-Futtaim Island.

Al Aqeer Beach is considered one of the most beautiful Saudi coasts overlooking the Arabian Gulf in terms of unspoiled nature and clean environment and the presence of fresh water wells that originate next to the coast and old buildings.
الدوري الأوربي الألعاب المنافسة دوري المحترفين السعوديين الألعاب المختلفة الإحصائيات المقالات 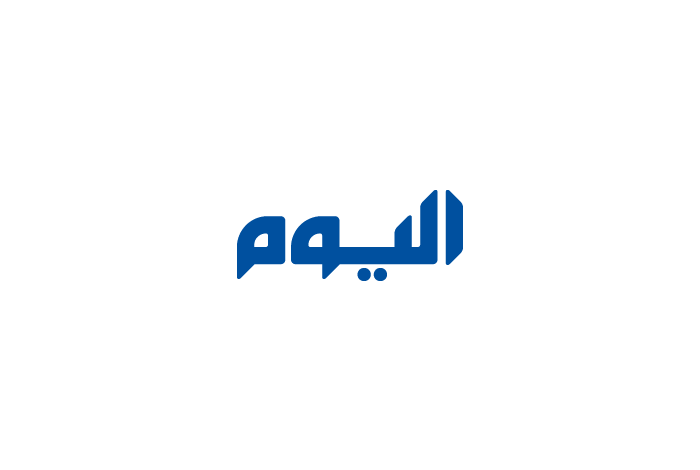