Battling for the ball in the match between Saudi Arabia and the UAE
الميدان الرياضي
استمع
Neom hosted the International Beach Soccer Championship on the pristine beaches of Qayal, where six international teams that are accredited by FIFA have competed.

And 6 international teams were divided intotwo groups participated in the tournament, the first group include Saudi Arabia, China and Egypt, while the second group include Oman, England and the United Arab Emirates in an unprecedented sporting event to start the first international beach soccer championship in the dreamy Saudi city “Neom”

The tournament was accompanied by three other beach events during the same period, which was held in Qayal,: the 50th World Cup water skiing and an event for rugby game and another one for tennis.
الدوري الأوربي الألعاب المنافسة دوري المحترفين السعوديين الألعاب المختلفة الإحصائيات المقالات 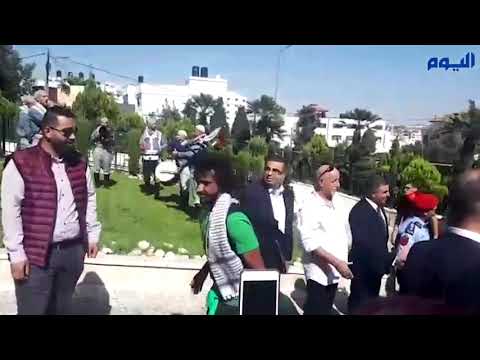